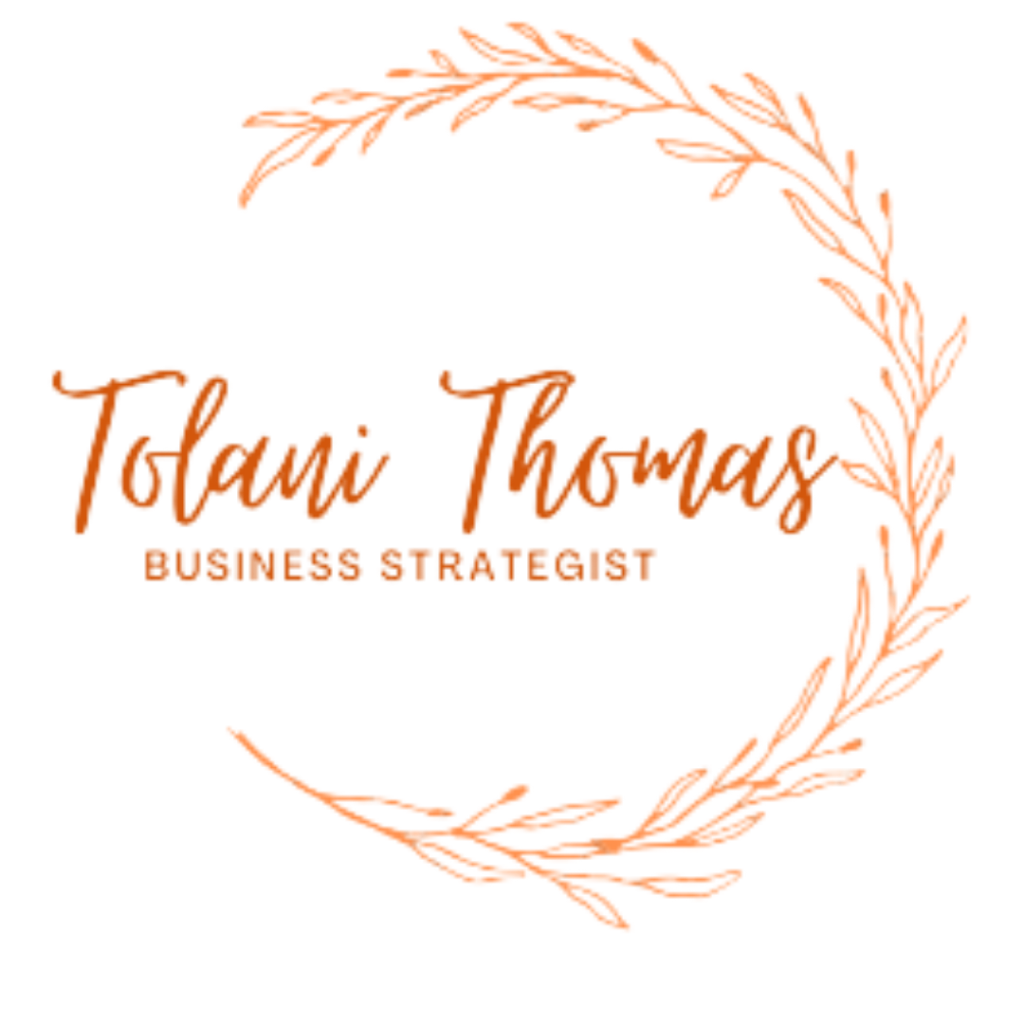 How To Become The Next Bill Gates

I was recently invited to speak to a group of the graduating class at Kings College, Lagos about entrepreneurship. There was no given topic, the organisers mandated me with sharing a few words on entrepreneurship to encourage the boys’ interests. So I decided to spice things up a little bit and title the speech – how to become the next Bill Gates. The topic definitely got their attention, I did a little research to come up with the ten major lessons on entrepreneurship following the footsteps of the Microsoft founder and honestly, I learnt a few things myself.

Here are ten things you need to know to become the next Bill Gates.

Have a clear vision

Visualise where you want to be and let that motivate you daily. Be fearless in the pursuit of what sets your soul on fire. One of Gates’ most useful traits is his clarity of vision which had been evident since he was a teenager. After writing his first computer program at age 13, he has been laser-focused on his mission to develop cutting-edge software with the potential to change the world.

Identify what your goals are

Write them down and work on them daily. Give yourself a reasonable timeframe to achieve these goals. First thing is to recognize that you are already different from Bill Gates. Bill Gates didn’t want to become the next Bill Gates in his 20’s (or any other time, I suppose). Instead, he wanted to put a PC on every desktop. So, you might start by dreaming some big dreams about things you could actually do that would help everyone. Then, if you are up for it, you can start the work of building toward it, assembling a team, and so on.

Identify opportunities and stay prepared for them

Luck is when opportunity meets preparation. In my experience, I found that the opportunities I was seeking came when I expected them the least, and the thing about missed opportunities is that you won’t realise you’ve missed an opportunity until after you’ve missed it. Bill Gates’ intelligence and business acumen could only get him so far. While luck certainly was kind to him, he also pounced on opportunities as they came to him. For instance, when IBM initially asked him to create an operating system for their first PC, Bill did not have the necessary experience nor the resources to put one together. He said yes anyway, and in a few weeks, MS-DOS was born.

Be a solution provider

Identify real problems around that align with your vision and solve them. In all honesty, the next Bill Gates will not create operating systems, the next famous entrepreneur would solve problems that are common to a large number of people. Hence, the next Bill Gates can be in any industry – tech, agriculture, fashion. So long as a profitable solution is being provided to meet demand, you are on track to being the next billionaire.

Be a lifelong learner

Stay hungry for knowledge. There is a lot of value attached to being exposed to various experiences from an early age. When Bill Gates was in the ninth grade his school bought an early personal computer making Gates completely enthralled with the devices. Gates was allowed to leave his mathematics class to learn to programme. The first program he ever created was a Tic-Tac-Toe game. He never looked back. In college, Gates made it a habit of sitting in on classes for which he had never even signed up. Gates continues this thirst for knowledge to this day, with his annual book list, he shares what he reads to keep his mind right. Read books that would improve your thinking and develop mindset.

Acknowledge your privilege and use it

Gates was fascinated by computers and spent a great deal of his free time learning about them, some reports say his mother was driving him at night to the University of Washington to work on computers overnight, that’s how passionate he was. However, it’s important to note that he came from a family with generational wealth, his grandfather was a bank CEO, his father was a big-time lawyer, his mother was a prominent businesswoman who helped him secure the lucrative contract with IBM that helped propelled Microsoft’s success. It is identify what privileges you have and make the best of them. Steve Jobs, the founder of Apple, was not born into wealth, however he lived in Silicon Valley which was the right environment for him to launch Apple I.

Show up and do the work every day, your work ethic is important. You can’t have private jet dreams on a bus work ethic. “A commitment to deep work is a philosophical statement — it is instead a logical recognition that the ability to concentrate is a skill that gets valuable work done. Deep work is important, not because distraction is evil, but because it enabled Bill Gates to start a billion-dollar industry in less than a semester.” Paul Allen said Bill Gates would work till the wee hours of the morning, and sometimes fall asleep at the terminal, after dozing an hour or two, he’d open his eyes, squint at the screen, and resume precisely where he’d left off — a colossal feat of concentration. However, having a balanced lifestyle, sleeping well, eating healthy and working out vital to your wellbeing for you to accomplish success.

Be open-minded and trust your instincts

One of the primary reasons top leaders are able to make tough decisions is because they have learned to trust their intuitive instincts. Bill Gates says, “Often you have to rely on intuition.” The facts are great, and we need them, but sometimes it boils down to what we feel in our gut.

Learn from your mistakes and your failures. It’s not a failure, it’s a lesson. Taking huge risks is often glorified — and while it works out for some, there are many stories of people who fail. But Gates didn’t adopt the “go big or go home” mentality. Instead, he focused on growing his company one tiny step at a time to avoid making any fatal mistakes.

Surround yourself with people who inspire and challenge you

Go-getters always bring out the best in people. Gates is a self-proclaimed introvert who planned on having a career as a math teacher. But, his long-time friend and business partner Paul Allen challenged him to go into programming. And while there is much talk about their relationship contentious at times, Allen and Gates have often referred to one another as “partners in crime.” The company you keep determines your level of success.